Beamspun is a regular newsletter about narrative, tech and magic for a better world. Published on a Sunday around the full moon, it contains thoughts and links on anything from renewable power to ritual energy. 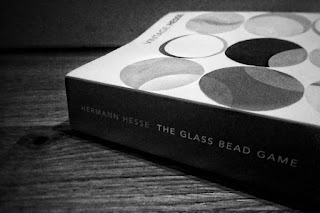 Where does bravery come from?

Not the knightly bravery of old, all wrapped up in metal armour and flowing pennants, with the courage of muscle to tear apart vicious beasts. No, that's not the bravery I'm talking about.

I'm not brave, not in the way that I'm thinking. My head is still reckless and my actions are still guided by disposable desires.

Case in point: Earlier today, after the rain had cleared from the hills and we hadn't found any four-leaf clovers, I found myself in a charity shop. I do love charity shops (or "thrift stores" in the US, I believe) and will happily spend a few hours traipsing up and down a high street perusing the books and knick-knacks.

I wasn't looking for much in particular. I have bought too many books recently. I had planned to simply look around and head out.

And then my eyes saw a book. I don't know, something about the spine and font marked it out for special attention in my mind. It was a red-backed copy of Herman Hesse's The Glass Bead Game. I don't know much about it, except that it's been on my to-read list for ages. It was larger than I expected, and this copy was in good condition, for a measly sum.

I ummed and arred inside my brain, knowing that I didn't need it, that I'd already run out of precious bookshelf space. I went to put it back, and then ... paid the money, popped it in my bag, and dashed back out onto the street.

My will lost out. Something drove me to bring that book home: routine, muscle memory, or perhaps the voice of a ghost. Who knows? But it was a simple moment in which I could have said "no", and didn't. The easier decision won out.

Sitting here, mulling it over, I keep coming back to a sense of fear, and to a quote from issue 1 of Cunning Folk magazine. In response to the question "Are we going through a period of re-enchantment?", English Literature professor Diane Purkiss responds: "Re-enchantment is not doing its job if it doesn't come with a shiver." I love this thought, this realisation that to bring change is not an easy thing - not for any practical reason, but because a different world is a strange one. But also that it recognises that the alternative path can be one of wonder and of happiness, should we let it.

The future is made up of an infinite series of tiny moments, each one dangling in front of us and presenting a chance to do something differently. And yet the momentum of our subconscious presents itself as a fear of the unknown. We cling to patterns of familiarity like raindrops hanging beneath a leaf. We could fall at any moment, if only we wanted to.

That's the kind of bravery I'm thinking about. Not big demons or monsters, but the ongoing rush of tiny bugs and shadows. Shades so subtle that they slip through our net without notice. Pinpricks of opportunity that are there for the taking, and how much easier it is if we're comfortable with just the sheer possibility of something else.

We can re-enchant our own selves through practice, ritual, storytelling, and (my favourite) just not-taking-ourselves-so-damn-seriously in the first place. Find joy, and the battle becomes a game, a dance. Poppins was right. Find intrigue, and a challenge becomes an exploration rather than a chore. Poppins was right. We can use technology and communities to weave safety nets. We can draw on artistic endeavors to alter our mindset.

We can welcome that something else as a part of life, not just as a gift of hindsight.

Supporting Beamspun: If you're enjoying Beamspun and would like to support me a little, you can become a premium subscriber on Buttondown. Pay monthly whatever you like and (I've just decided) if you donate, I'll send you a little extra photo to mark the equinoxes and solstices. (Maybe something like this one from March?) 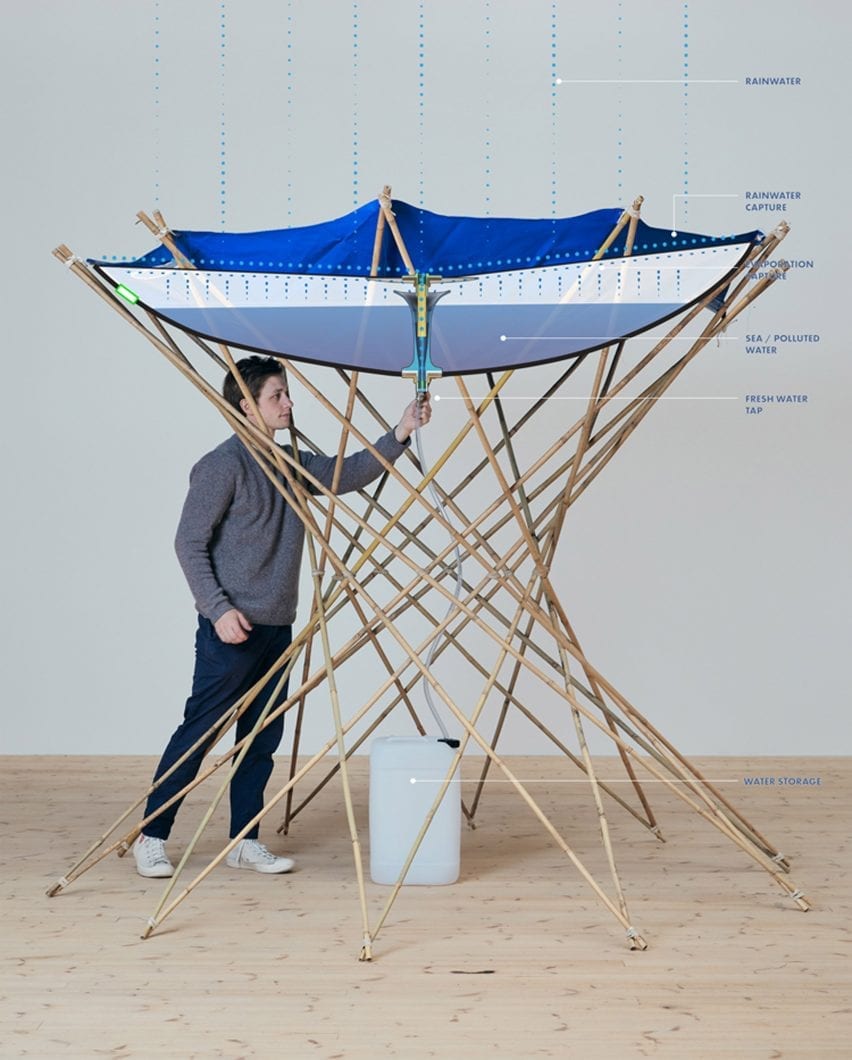 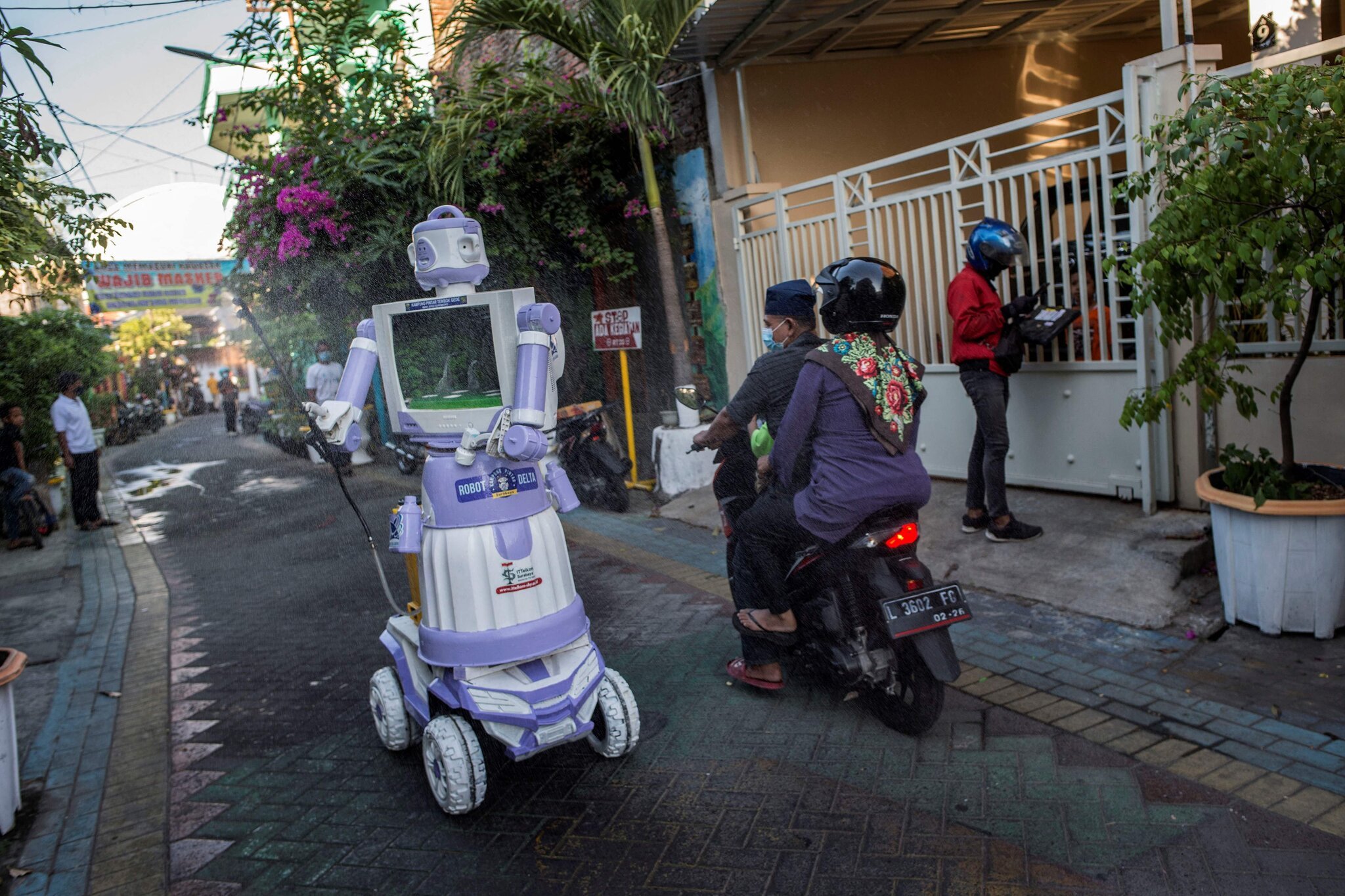