Beamspun is a regular newsletter/mailout about narrative, tech and magic for a better world. Published on a Sunday around the full moon, expect thoughts and links on anything from renewable power to ritual energy.

Announcement: For e-mail subscribers, Beamspun has now been migrated to Buttondown's newsletter service. (Feedburner was a little legacy, and is due to close next month.) Things you might like to know:

I future I'm hoping to look at migrating the archives and the RSS feed somewhere, but all in good time. There's magic to be done still.

Last month I rested, as life was a whirlwind around me. To keep things ticking, I wondered what humanity's greatest strength was. I have this increasing awareness that if things are going to change, like seriously Change-with-an-adult-C, then it's not a new technical paradigm that we need, but an inward one which re-asserts our own view of our very self.

A re-appraisal, honing in on that idea of praise, for we spend so much time worrying about ourselves and our future that we forget what inner resources we have. Which, in turn, cuts us off from our own resources, like when we really need to write something down and ask around for a pen, forgetting we had a pen in our pocket all along.

When we collectively realise just what strengths are innate and accessible to us, then maybe we'll have that 'ohhhh yeahhh' moment we're all waiting for.

Over on Twitter, I rephrased it as a request to complete the sentence "Humans are...". Responses were as varied as people, of course.

"An amazing creative force enabling science, technology and our spiritual destiny to be ultimately fulfilled."

The last of these was mirrored by a reply via email: Maybe humanity's greatest strength is "being human".

This might seem like a useless tautology at first. But after a period of letting it sit with me, it brought back a section of the Tao Te Ching:

"Tao is great, and heaven, and earth, and humans.
Four great things in the world. Aren't humans one of them?"
(tr. Stephen Addiss and Stanley Lombardo)

This idea has stuck with me - this idea that humans are unique and special in our relationship with the world around us. That we emerge from, and are tied to, the environment in a distinctly magical, human way. And with it, the idea that we are each messy and complex, just as the soil and forests and deserts and waters are chaotic and thriving. Our own emotions, and all the scary and difficult and experiential things that make humans human - aren't these all an ecosystem in themselves?

And if our own sense of being human is not just one thing but many, what does that say about our current situation? Which bits of us are engaged when we go into 'work' mode, or when we take time out, or set out aims and dreams? Which parts of our emotional ecosystem makes us 'productive', and are we ever at risk from some sort of personal monoculture? Can we accept our own mess? 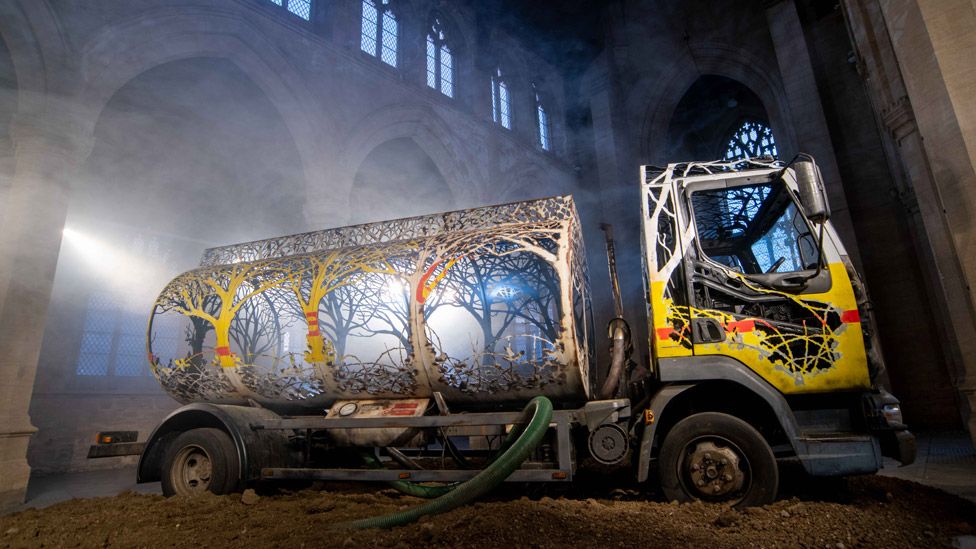 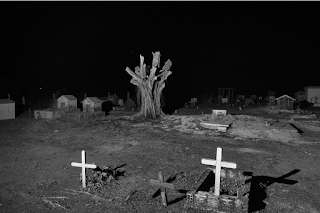 If you enjoyed this, then please spread the word and tell someone else that you think might like it - https://beamspun.exmosis.net/ is the address to spread.